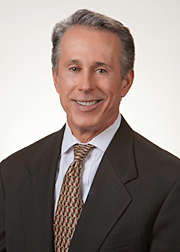 Michael A. Mayhall, a native of Baton Rouge, Louisiana, graduated from Loyola Law Schoolin New Orleans in 1976,where he was a member of the Loyola Law Review, and was admitted to practice in Louisiana Bar that same year. After law school Mr. Mayhall earned a Masters of Law in Taxation from New York University and worked as trial counsel for the office of District Counsel of the Internal Revenue Service in Newark, New Jersey from 1976 through 1979.

Mr. Mayhall is a board certified tax law specialist certified by the Louisiana Board of Legal Specialization, who practices in the areas of federal, state, and local taxation. He is experienced in tax controversy and litigation and representing businesses and individuals before federal, state and local taxing authorities. His experience also includes tax and business planning for: (i) business formations, reorganizations, tax free exchanges, mergers and acquisitions, and buying and selling businesses; (ii) foreign tax compliance, including reporting of foreign bank accounts under the IRS’s OVDP program; (iii) preparing partnership agreements, operating agreements for limited liability companies, and buy-sell agreements; (iv) estate planning and successions; (v) advices in connection with the formation and operations of charitable organizations and other tax-exempt organizations. 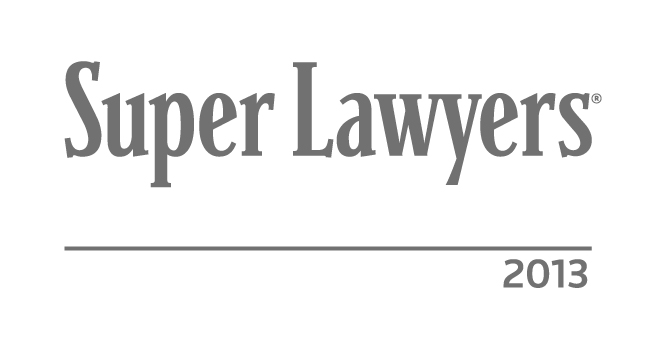